Workplace safety in facilities that use radiation depends on frequent surveys to detect spills and prevent the spread of contamination in and beyond the lab. Thermo Scientific™ HP-210/HP-360 Series Pancake Geiger-Mueller Detectors are designed for daily contamination surveys on personnel, table tops, floors, equipment and any surfaces that could be exposed to radioactive material. Featuring a thin mica window protected by a stainless steel screen, HP-210/HP-360 meters permit sensitive detection of beta-emitting surface contamination that meets the environmental health and safety requirements of your lab.

General features of both probes: 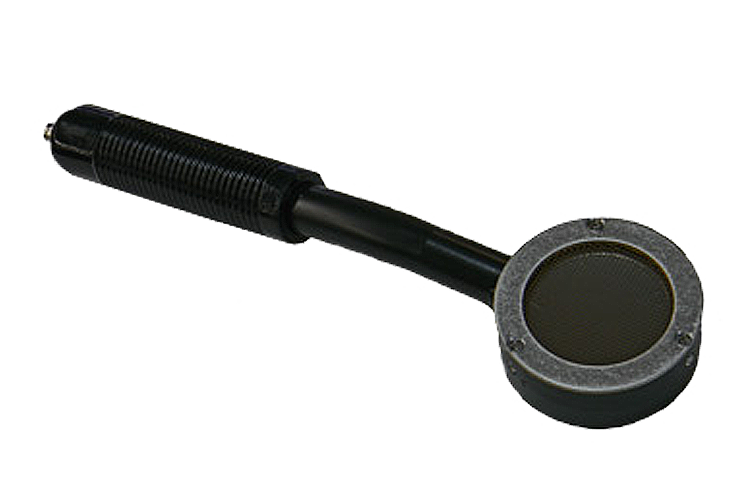